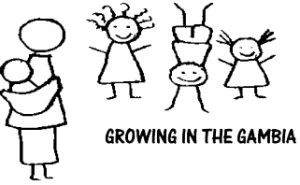 A space for all of us, where we like to be and where we grow.
Became a partner
Growing up with dignity and equal conditions is a right.
Make a donation
"Everything seems impossible until it is done" Nelson Mandela
Share an idea
We believe that every project that is fair and necessary goes ahead.
Campaigns
Previous
Next

Sunu Buga Buga - Home
/ who we are

Association for development cooperation in Gambia 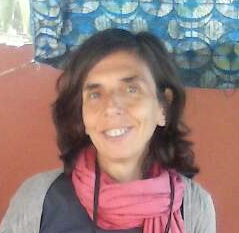 The SUNU BUGA BUGA educational and community development project is born by the hand of Veronica Hormaechea. Moved by the very low rate of development in The Gambia she makes the decision to establish there and begins the project. 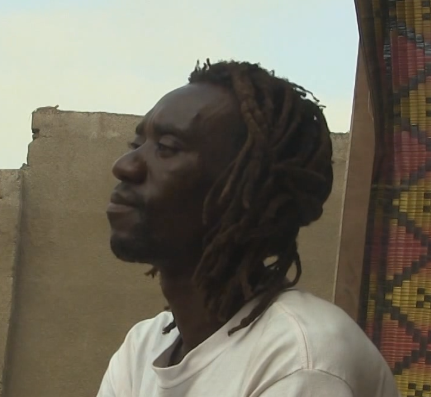 From the beginning, Gambian Ebou Nyang collaborates with his bonds and understanding of local culture in the creation of the Sunu Buga Buga. He helps Veronica to adapt to the different way of life providing knowledge of the country and its situation.

The Sunu Buga Buga is a meeting space for human development and growth, focusing in values, learning and education, where we can share and enrich ourselves as human beings.

The Sunu Buga Buga helps the involved families in covering their basic needs and works together with them.

The basis of Sunus projection is equality in capabilities and the self-recognition of these in all members that shape the Sunu Buga Buga, from children to the elderly.

Working on health, education, socioeconomics, psychology, we play an inclusive role in which all members are important and unique.

Sunu Buga Buga is currently working on finding a project that makes Sunu self-sustained. This will gradually allow it to become less dependent on external aid, and the future relationship with the countries further north will be more cooperative rather than charitable.

The long-term goal is that the entire project can be sustained by local people and resources.

The SUNU BUGA BUGA educational and community development project arises from the hand of Veronica Hormaechea, a native of Getxo, Biscay, Spain.

Since 2009 she travelled 13 time to the Gambia during two and a half years, gradually involving herself with the country and its conditions, seeking to understand the general situation of the population, mostly illiterate and with little confidence their abilities to overcome the struggle.

She meets Ebou Nyang, a Gambian who helps hern this mission since the very first moment, helping her understand a very different culture from that which she grew up in and deepening in the country and its situation.

Seeking to strengthen the self-esteem and education of the country's people, with the sole intention of broadening the outlooks and opening real possibilities for the future, on September 14th 2011, Veronica and Ebou open the doors of the SUNU BUGA BUGA for the first time in Bijilo, Gambia, West Africa.

On February 13, 2012, the Association of Development Cooperation "Sunu Buga Buga, Growing in The Gambia, Ganbian Hazten Elkartea" was established in Getxo, with the aim of supporting and spreading the work being carried out in The Gambia.

The association currently has more than 140 members.

During the first year and a half the Sunu Buga Buga was financed with the savings of Veronica Hormaechea.

As of February 13, 2012, the Association of Development Cooperation "Sunu Buga Buga, Growing in the Gambia" is legally constituted. It currently consists of more than 140 partners representing the economic backbone for the operation of our centre in The Gambia.

At the same time, every year we raise funds to provide breakfast for the children who attend school every morning. In the 2017-2018 academic year there are 134 children in the community.

Funds are also raised to help fund the salaries of teachers and local workers at the centre.

The long-term goal is to be able to offer these children a different opportunity, to give them training and tools that will allow them to develop as people, but right here in Gambia. It is wonderful to think that something of the work we are doing here will take root in them

Verónica Hormaechea
Sunu Buga Buga
What we want is for children who come to the Sunu Buga Buga not to have the concept that a white man has to take him to Europe, or that they have to follow tourists to get a chance to go to Europe. This is not the only way to live in life. 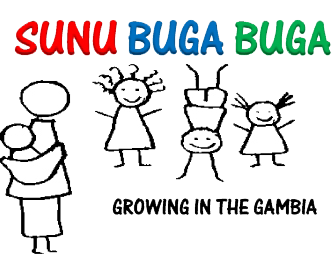 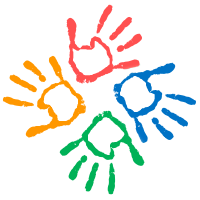 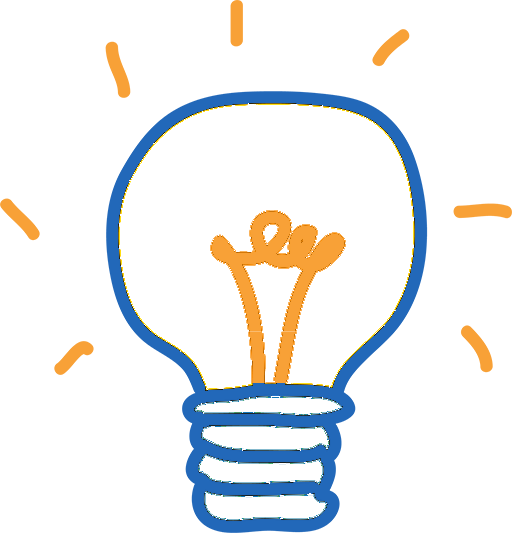 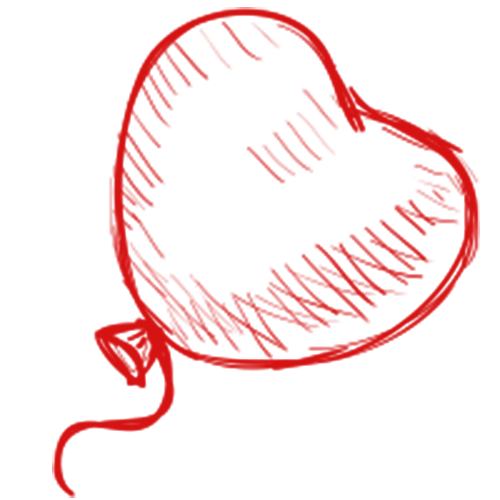